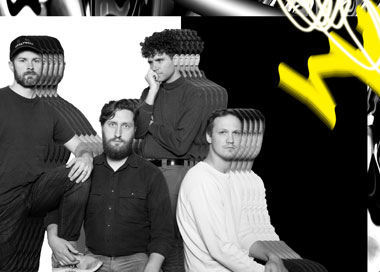 Fictionist's single, "Free Spirit", has been placed in tonight's episode of the hit MTV show, Catfish. The song was released on the band's album, Fictionist, in 2014 and on their EP, Free Spirit in 2016, and led to the filming of a music video in the desert. The single will feature on tonight's soundtrack for Ep. 3/Season 7, which is also the 100th episode of the whole Catfish series. The episode will broadcast on MTV at 10/9c - don't miss it!